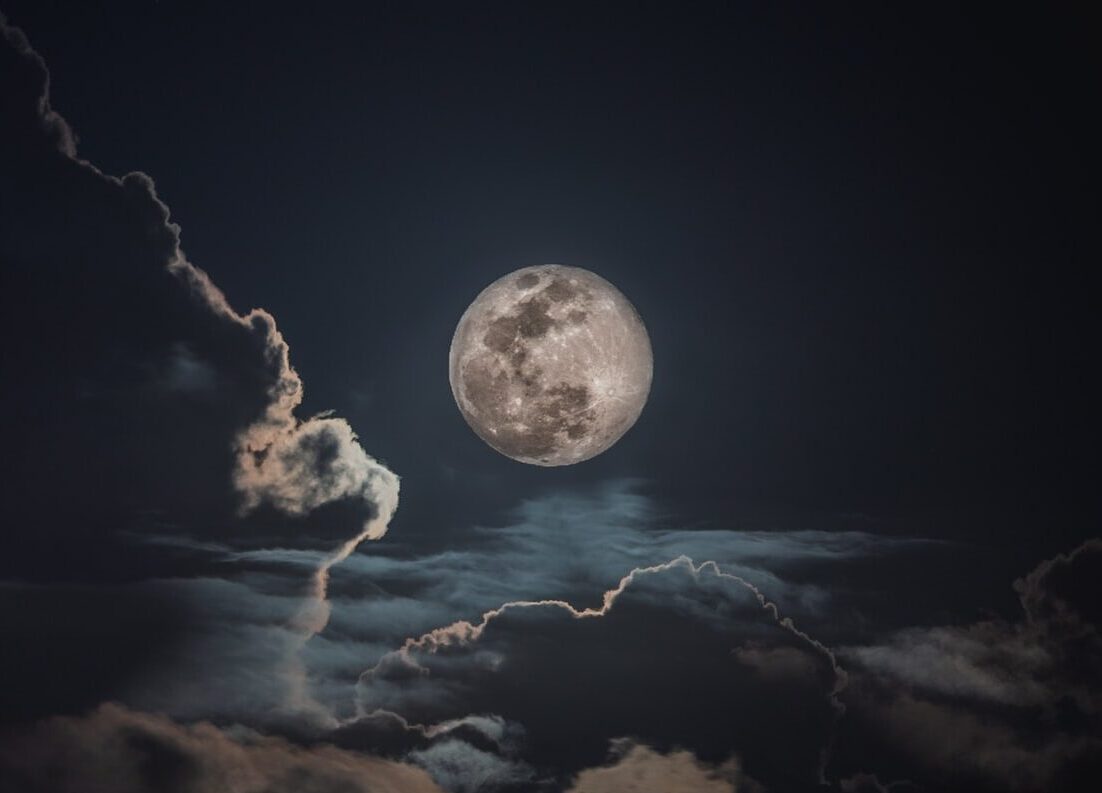 Each month we will be looking up to the moon and seeing how our current experiences stand in its wake.

March’s full moon is dubbed the Worm Moon, bit gross, but it makes sense as this is when the earthworms return to the topsoil inviting robins and other birds to feed, a real sign of Spring.

Keen gardeners amongst you have probably already sowed some seedlings for this year’s green-thumbed plans.

The seeds for our brewery a well and truly sprouting. The unit is looking less and less like a building site and our brew kit is on a boat. Now we just have to stop ourselves watching it on a live tracker for five weeks. 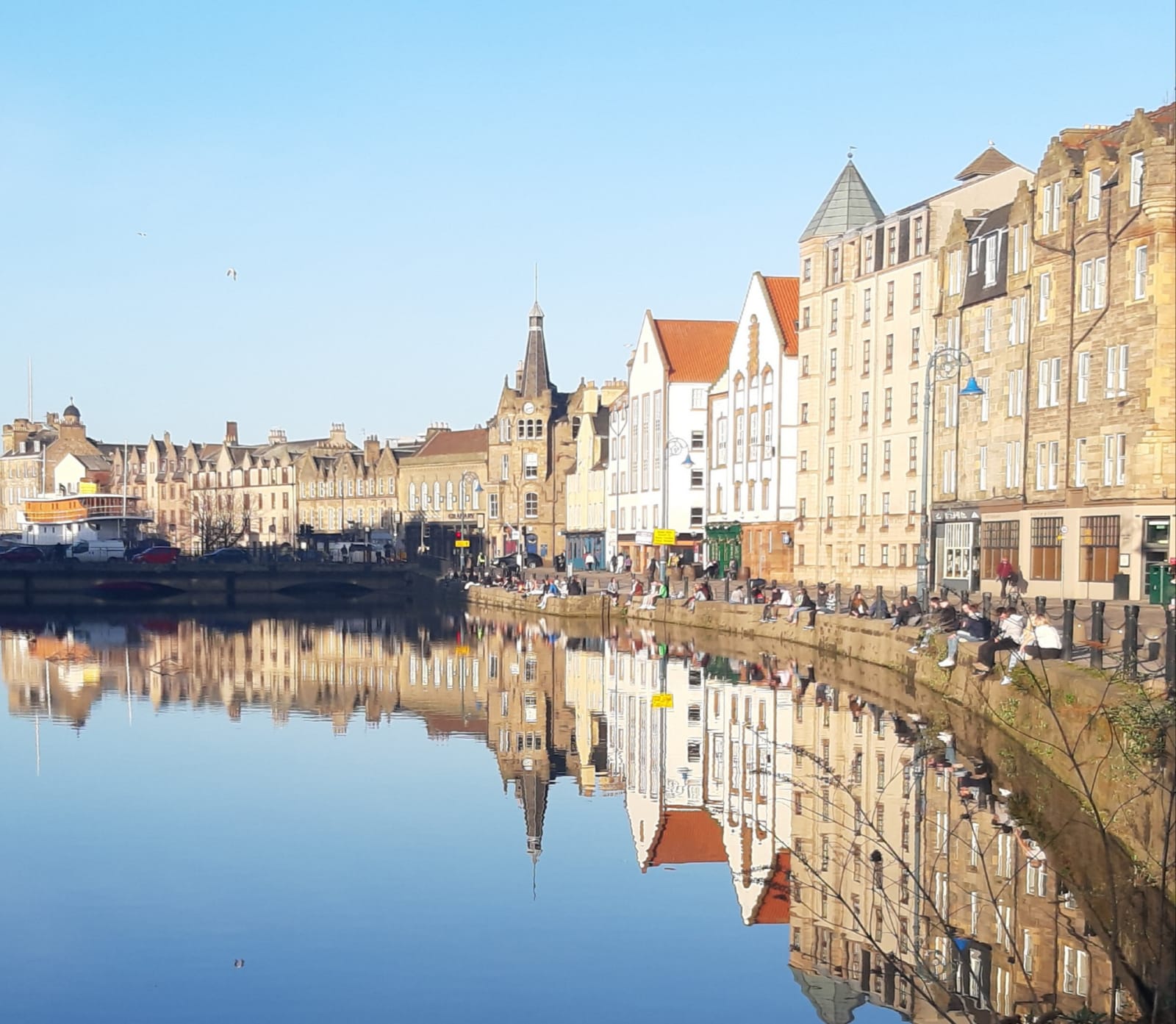 We have new bright, sunny days and a roadmap with a glimmer of hope. We’re excited to soon be brewing and sharing our beers with you, it’s been a long time coming.

The Worm Moon will grace our skies on Sunday 28th March. 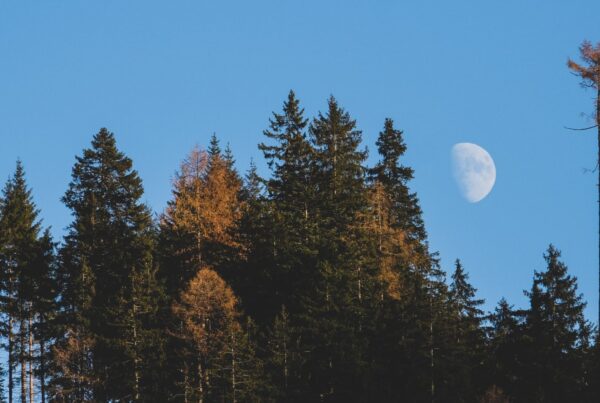 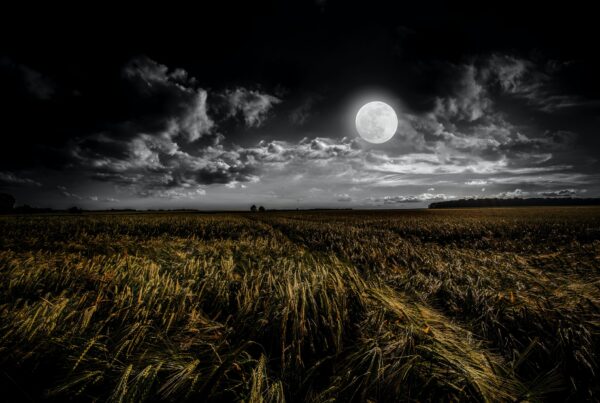 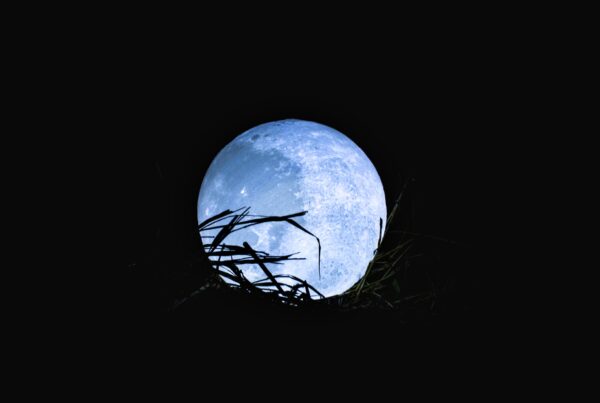