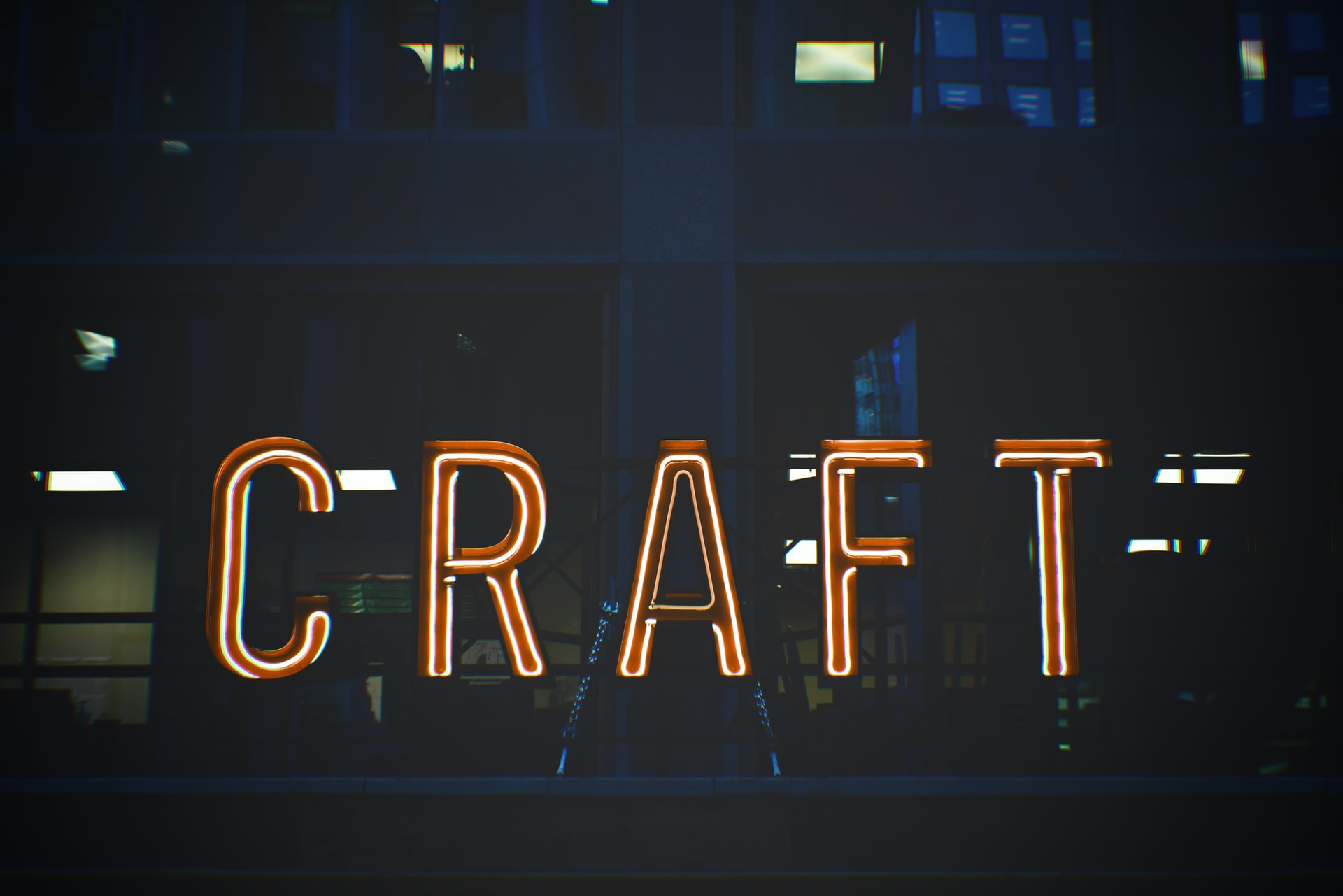 Musings of a Brewer

What Is Craft Beer?

What exactly is craft beer? A highly debated point throughout the brewing world and beyond.

Firstly, in pursuit of scholarly excellence, we will define our terms:

Craft: 1: skill in making things especially with the hands. 2: an occupation or trade requiring skill with the hands or as an artist Carpentry is a craft.

Beer: If you are reading this, we will assume you know what this is. In case you don’t, think of it as a delicious drink which comes in many flavours.

We believe the ‘crafting of beer’ should be made in person, by a brewer, who has a personal impact on the beer. Craft brewing takes equal parts artistry and science, it needs an imaginative mind and a careful eye.

If you remove the artistry from the brewing and the craft from the beer; you get a brewery with fully automated kits and cookie-cutter processes. The mechanical production of a homogeneous product strips it of its human element. 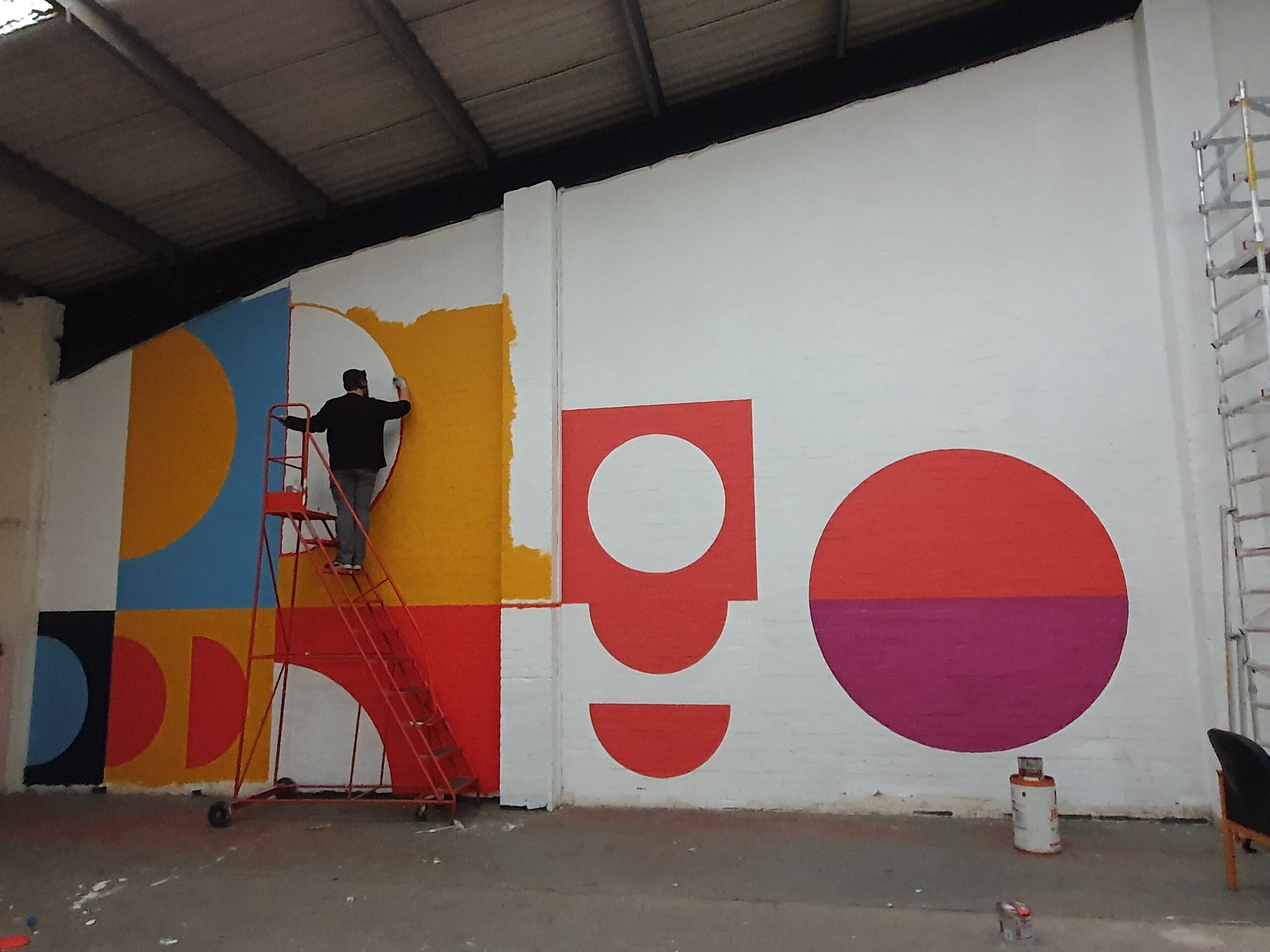 This human element can and does lead to a slight variation batch to batch, but it is up to the brewer to minimise this and is equally part of the craft charm.

Remove the science and you have little chance of brewing the same thing twice and most likely it will taste terrible or be unsafe to drink. The brewer must have a comprehensive understanding of what they are doing, beer is not made without precise skill.

However, even in smaller, independent breweries, there will be semi-automated kits that mean our hands are not used as much. So, we are not saying that breweries should disregard progress in technology, top photographers don’t always use film anymore. These advances are there to help the brewer control the purpose. Not used merely to chase above 100% efficiency rates for barley and have breweries run with no brewer on site.

Normally the larger the brewery the fewer manual inputs the brewery can have so craft breweries are limited by size. It may not be feasible to be a giant brewery and still produce craft beer. At a certain level, a human cannot contemplate or impact the vast quantities produced. The brewery becomes less a brewery and more a factory producing beer.

The American Brewers Association agree there should be a cut–off and have set it at six million US barrels per annum or 7000000HL per year. In our opinion, this is far too large. Bigger is not always better. 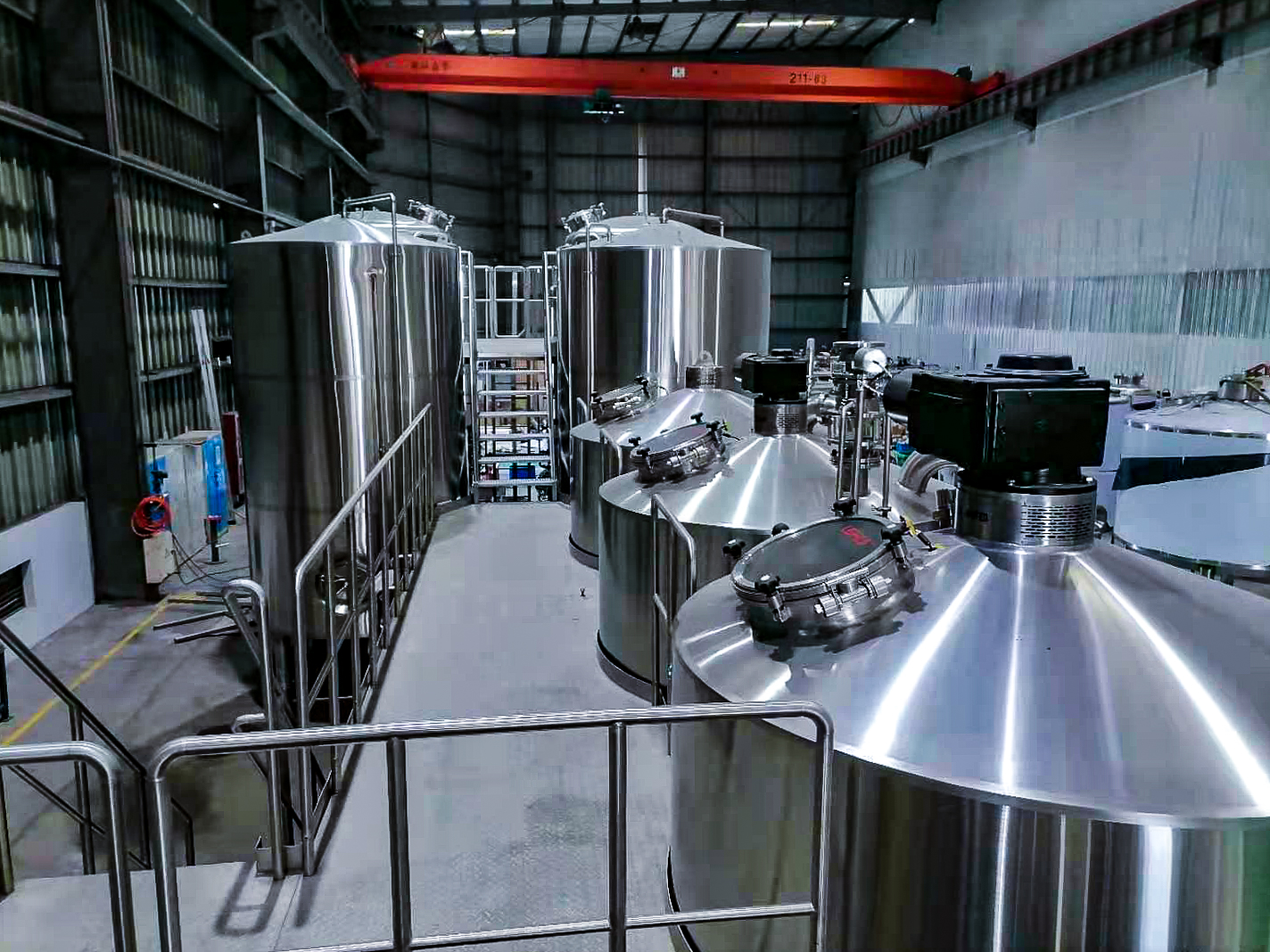 Now for something a wee controversial. Keep it personal. Craft beer, in our opinion, can only be produced by a majority independent brewery. A brewery owned, or part-owned by an international company may no longer be considered craft.

It has moved from a personal endeavour to capital in a portfolio removing the critical human element from the company if not the process. This is not to say that these breweries do not make excellent beer. They can and often do, it is simply harder to consider it craft.

This leads to the next point. The term ‘craft’ has been conflated with good. Not all beer that is contemporary and tasty must be craft and unfortunately not all craft beer may be good.

Packaging also blends the world of craft and not, with many bright, colourful designs becoming synonymous with craft beer bigger brands have changed their branding accordingly which leads to confusing the consumer.

Finally, and most importantly craft beer must be focused on quality and flavour. Whatever is being brewed, it is brewed because it tastes great, and it is brewed to the best of their ability.

To achieve this the brewery must use quality ingredients paired with dedication and skill.

Beers will be worked on and refined over time and though slight variations may creep in, craft brewers are always aiming for consistent quality.

You can’t cut corners on largering to speed it up, you can’t swap hops for oil to make it cheaper and you can’t brew it ‘just’ to sell. Brewing does take time, it is expensive, and you brew it because you want to drink it and share it with others. After all, none of us got into this gig to push buttons!

To sum up, we believe craft brewing is for smaller, independent breweries. It keeps a large human element in the brewing which leads to natural variation batch to batch, and brewers use quality ingredients to make beers they want to enjoy.

Cheers to all you craft drinkers and brewers out there. Since we answered that impossible question now for the meaning of life…