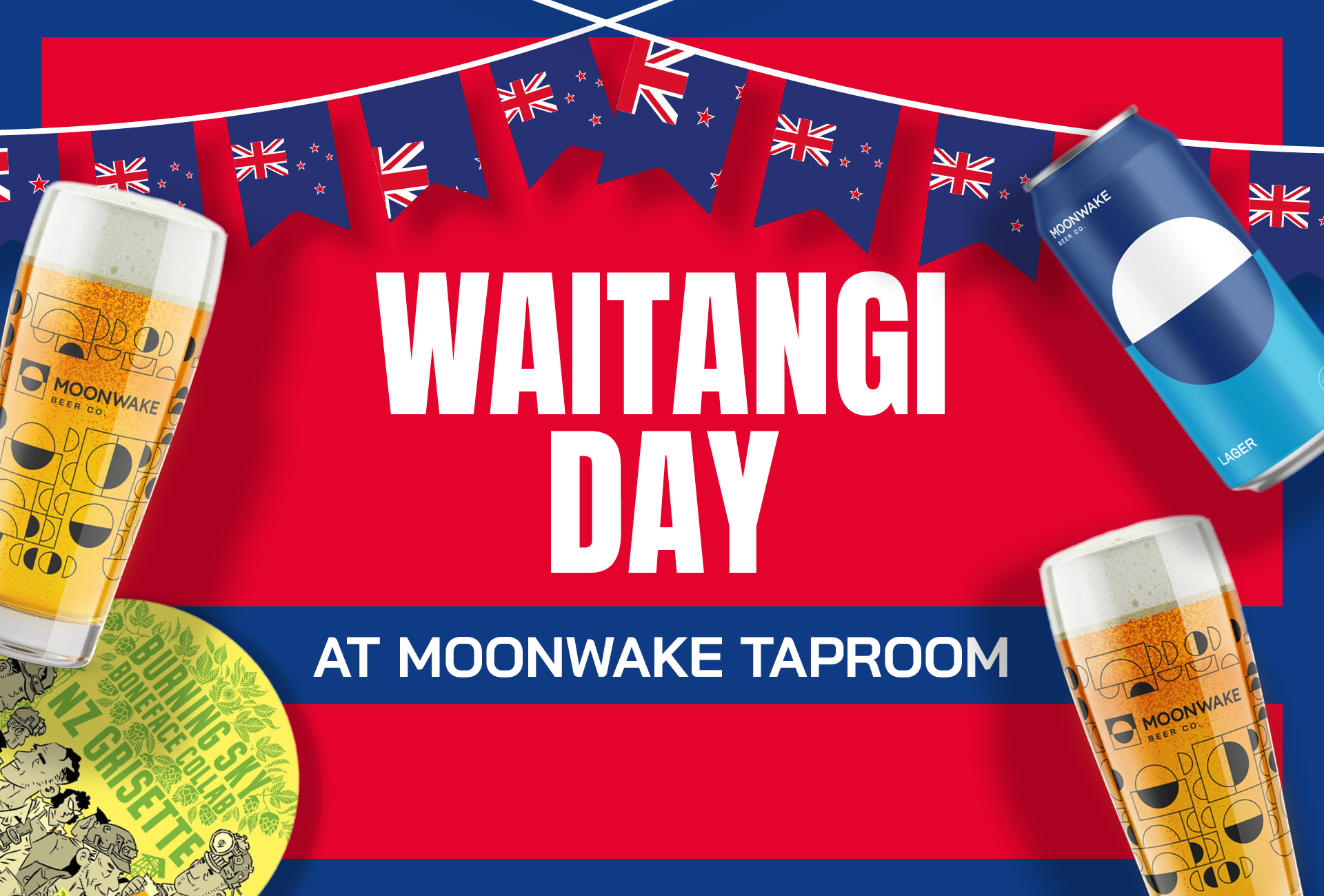 6A TOWER STREET, LEITH EH6 7BY

Waitangi Day, the national day of New Zealand, marks the anniversary of the initial signing – on 6 February 1840 – of the Treaty of Waitangi, which is regarded as the founding document of the nation.

To celebrate we’ll be highlighting Moonwake beers made with NZ hops, all with recipes designed by our Kiwi head brewer and co-founder. We also have exclusive, imported beers and cider from New Zealand. You’ll be able to enjoy these (and beer alternative beverages) to a carefully curated Kiwi playlist while Nae Bother Foods cook up a storm, serving NZ-inspired street kai (food).

On draught we have two rare kegs pouring, one is a collaboration between West Sussex’s Burning Sky and Wellington’s Boneface Brewery, it is a super sessionable NZ Grisette at 3.5% that we are really excited to try.

The second keg we have managed to get our hands on is from Auckland’s Urbanaut Brewing, #2 in their living beer series, it is a honey, jasmine and turmeric hazy sour beer. 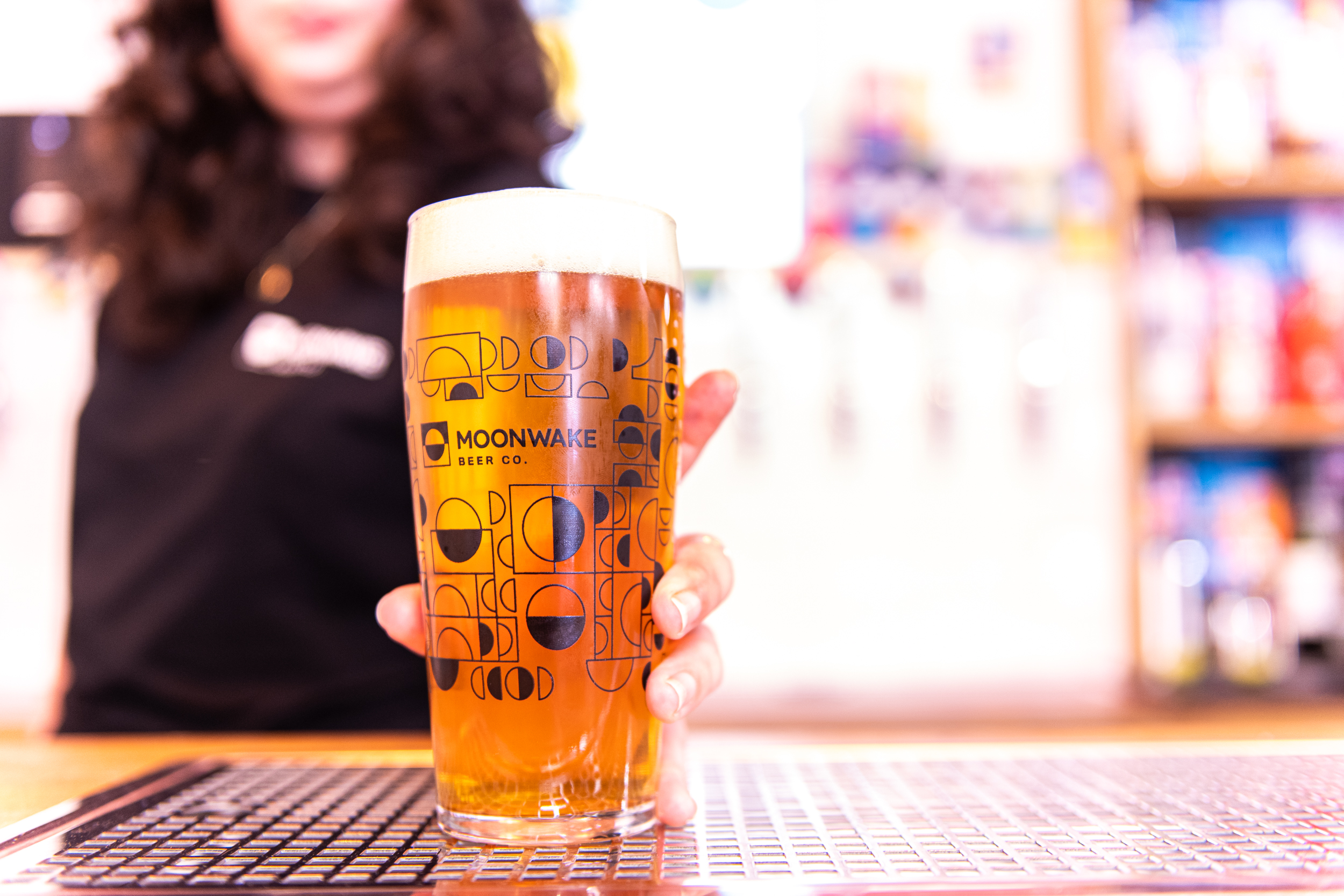 From Matakana’s 8 Wired, we have the 2020 vintage of their Barrel Aged Feijoa Sour which is iconic among Kiwi craft beer fans. From the Kapiti Coast, we have North End’s 2021 vintage of their Saison De Terroir representing the region. In can, we have Kererū Brewing’s Imperial Nibs, a brewery named after one of the nation’s birds that gets drunk eating fruit in the Summer months.

For cider fans! Yes, we’ve thought of you too. We have Three Wise Bird’s Dusk Patrol which is a seriously fruity, Pineapple cider.

As our head brewer and co-founder Vinny, who hails from Gisborne (aka Gizzy), design all our recipes and brews making all our beers technically Kiwi but the ones below are brewed with specially chosen hops from New Zealand. 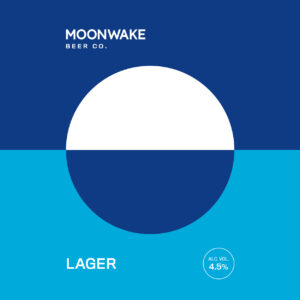 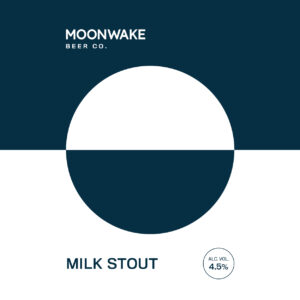 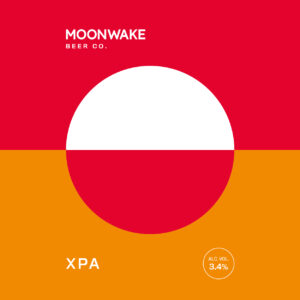 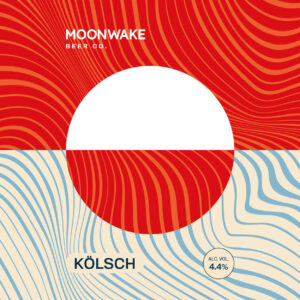 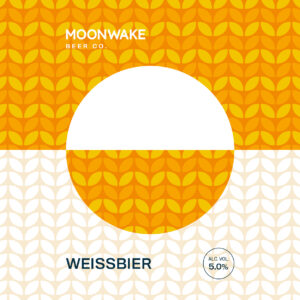 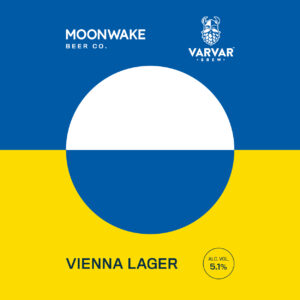 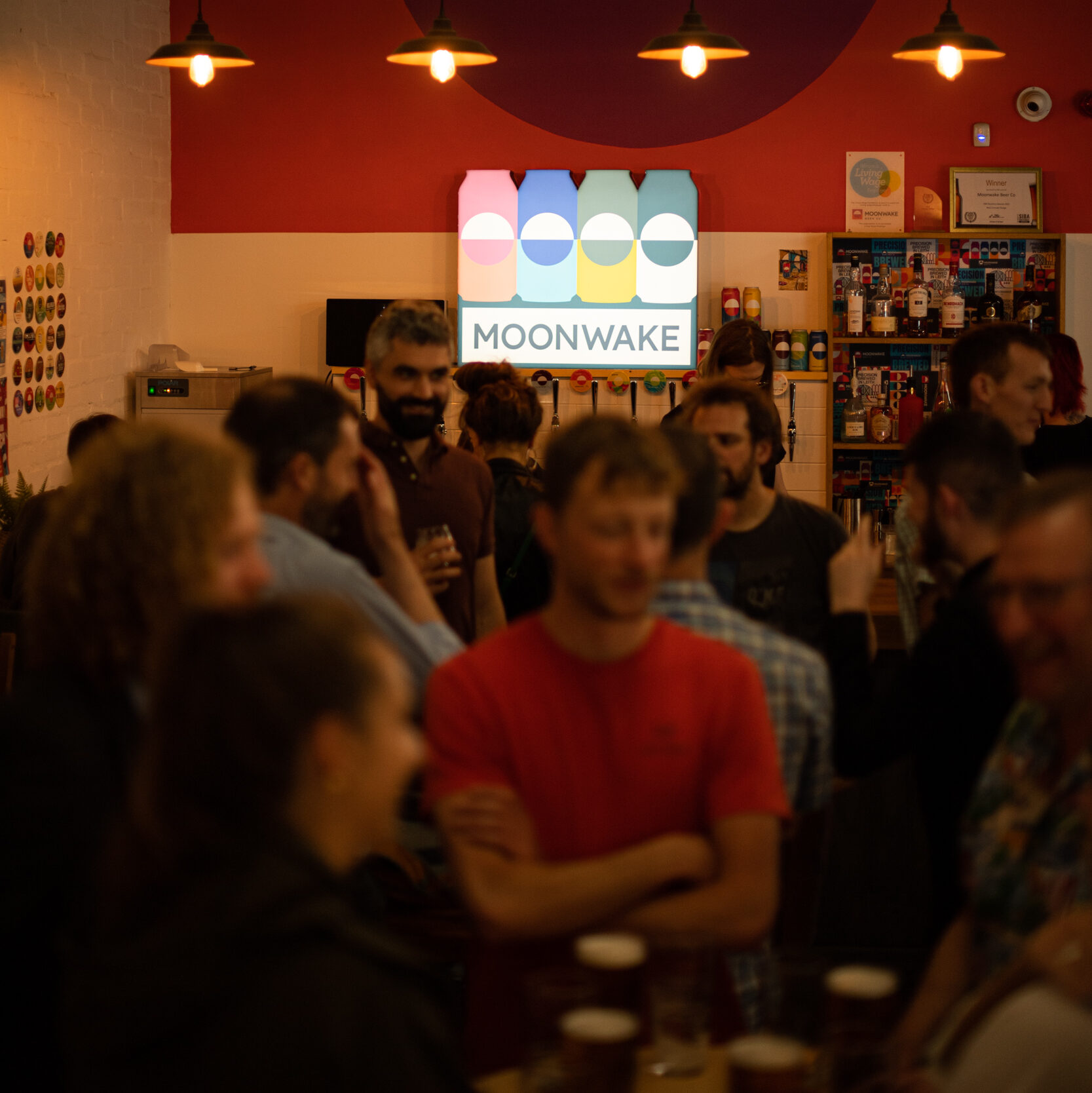 Our taproom is an embracing and open space overlooking our brewery where everyone is welcome to come and find the beer for them. You will find us on Tower Street, not even one minute away from Leith Shore.

We have 12 lines of our precision brewed craft beer on draught alongside a rotation of two guest beers from local breweries and those further afield. Including gluten and alcohol-free choices – see our full menu.

We also have a selection of sustainable wines, local spirits and soft drinks, and bar snacks from small independent businesses with gluten-free and vegan choices available. 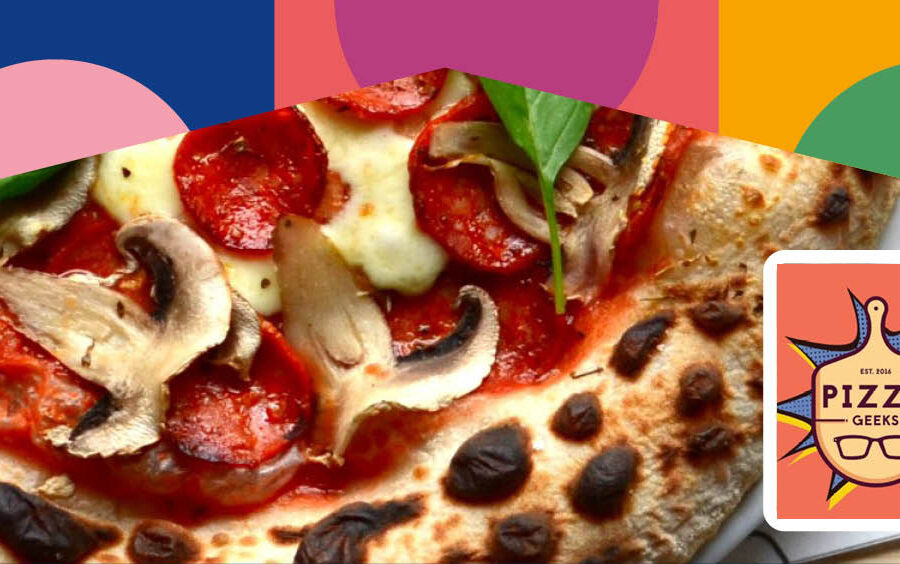