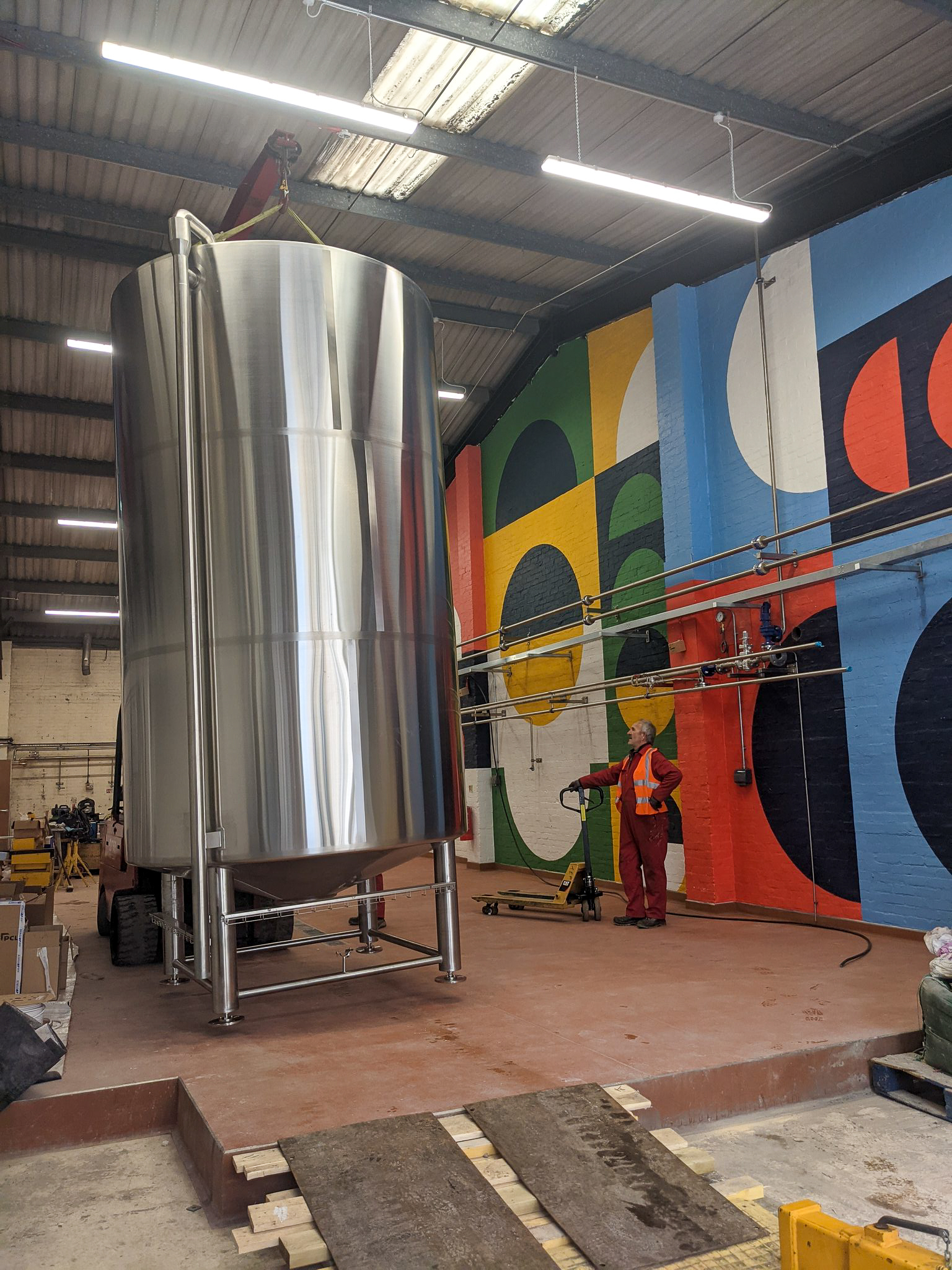 Nicci Peet catches up with the breweries setting up shop during Covid’s lost year for Ferment.

…In January 2020, almost a year before Lakes Brew Co. found its premises, Moonwake Beer, in Leith, secured theirs. Founders Fin and Vinny, who have both been in hospitality and brewing respectively for years, had always dreamed of opening a brewery. Wanting to do it right, they’d planned an intensive build. 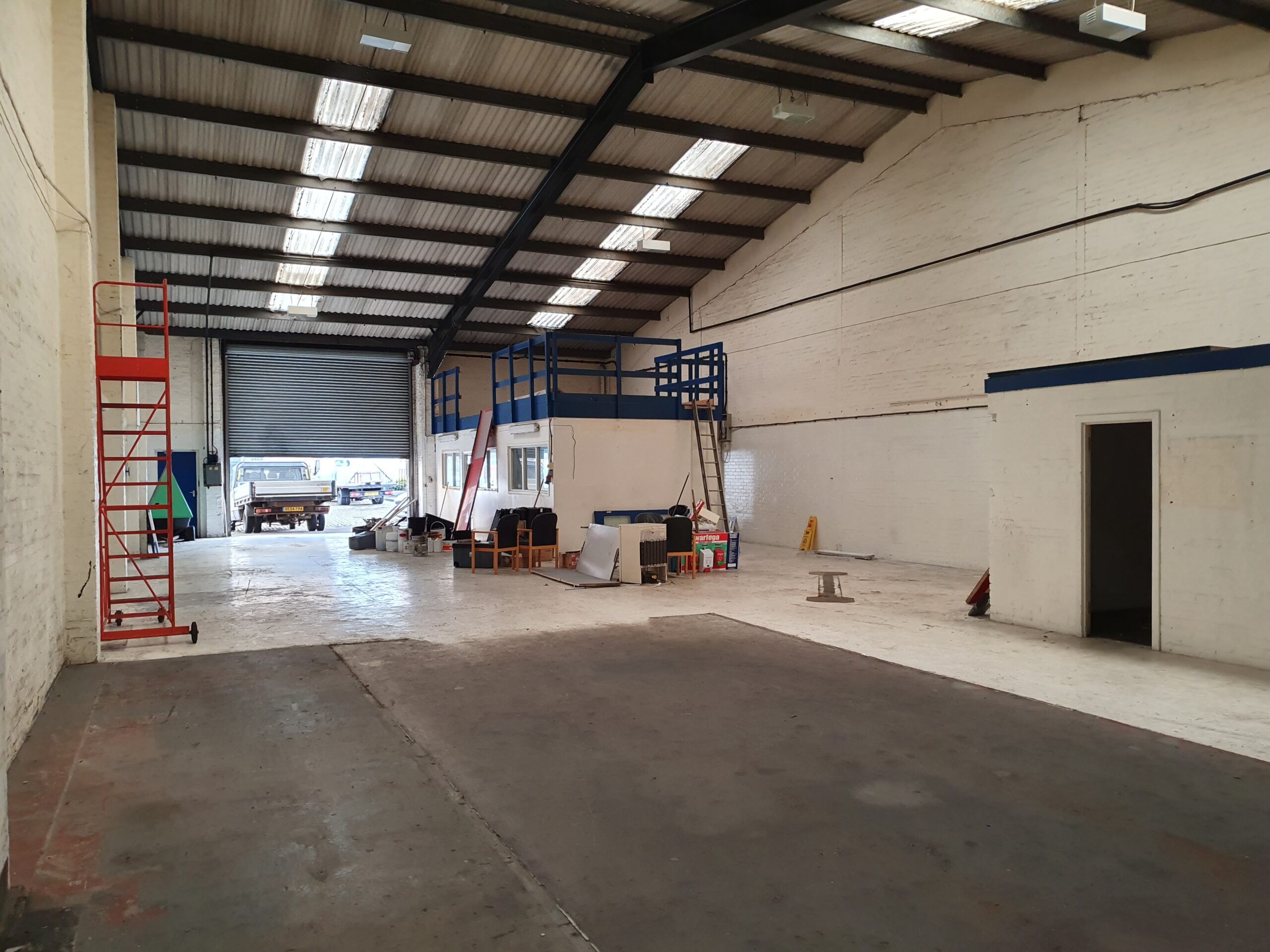 “Opening a brewery in the UK in 2021 is a different, more competitive scenario than doing it in 2011 and they wanted to do it with high precision” says Sarah Sinclair, the brewery’s marketing and events manager. The initial lockdown halted construction and a timeline of releasing beer in February/March 2021 was put in place.

“Domino effects from the pandemic and Brexit resulted in the ports being completely blocked, so our kit hasn’t been able to be delivered from the manufacturer in China” says Sarah, which has meant this timeline has moved slightly to May/June. “The silver lining of being delayed is that we should be releasing our first beers as we come out of the pandemic into some state of normalcy.” 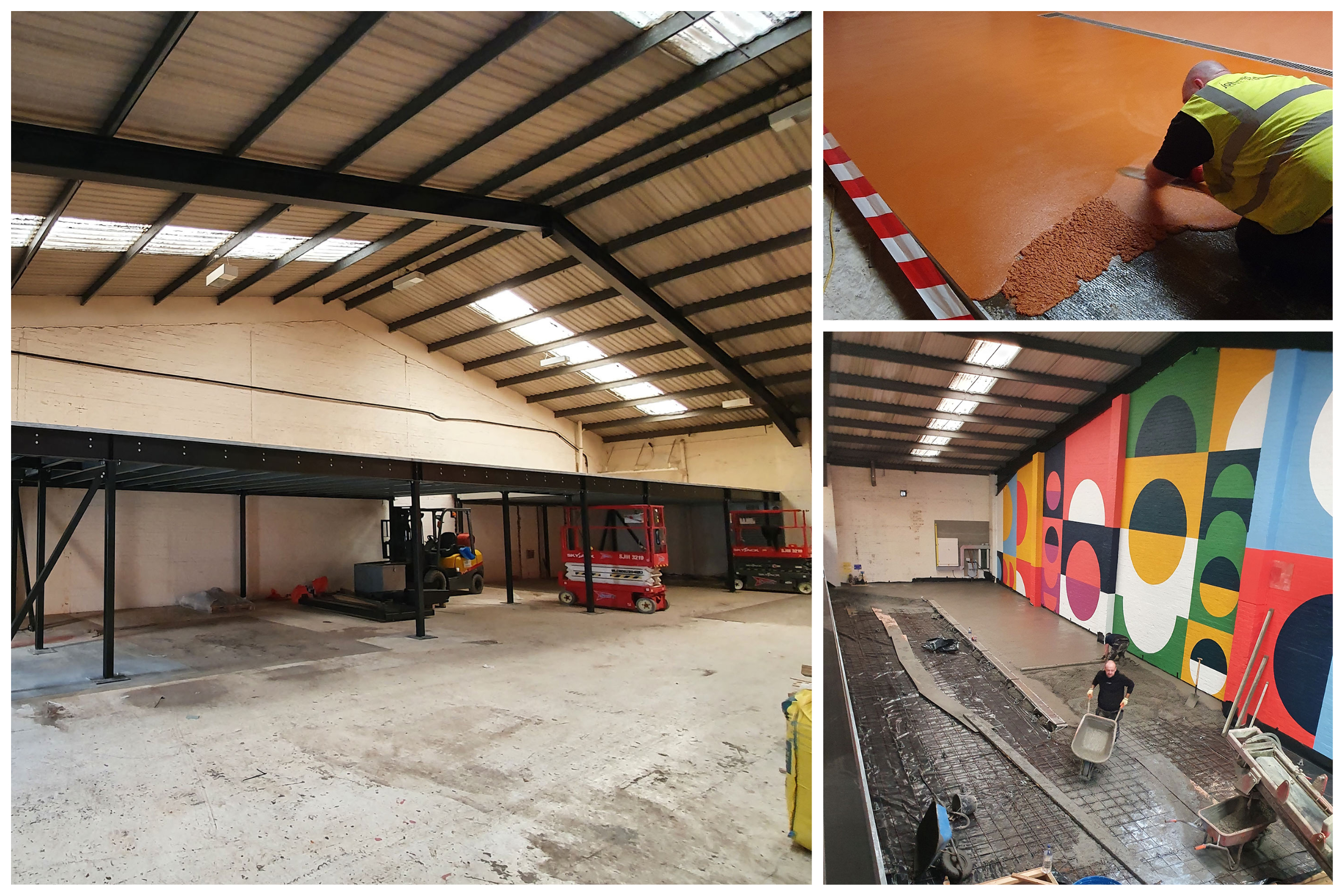 Although Moonwake will hopefully be opening up with lockdowns behind it, the need to build resilience into its business plan was not lost. The necessity of a canning line and webshop were at the forefront. “It has also affected how we are considering our taproom set up for when it, hopefully, opens in summer,” says Sarah.

With the shift in local support, taprooms have gained importance to these four new breweries, giving them the opportunity to meet the people who have backed them. Each has plans to open a taproom in the summer…Surviving the pandemic as a business is a feat in itself, let alone in the first year of business. If you see any of these breweries on tap or on the shelf I encourage you to try them. Not only to support new businesses but because they’ll be well worth tasting. 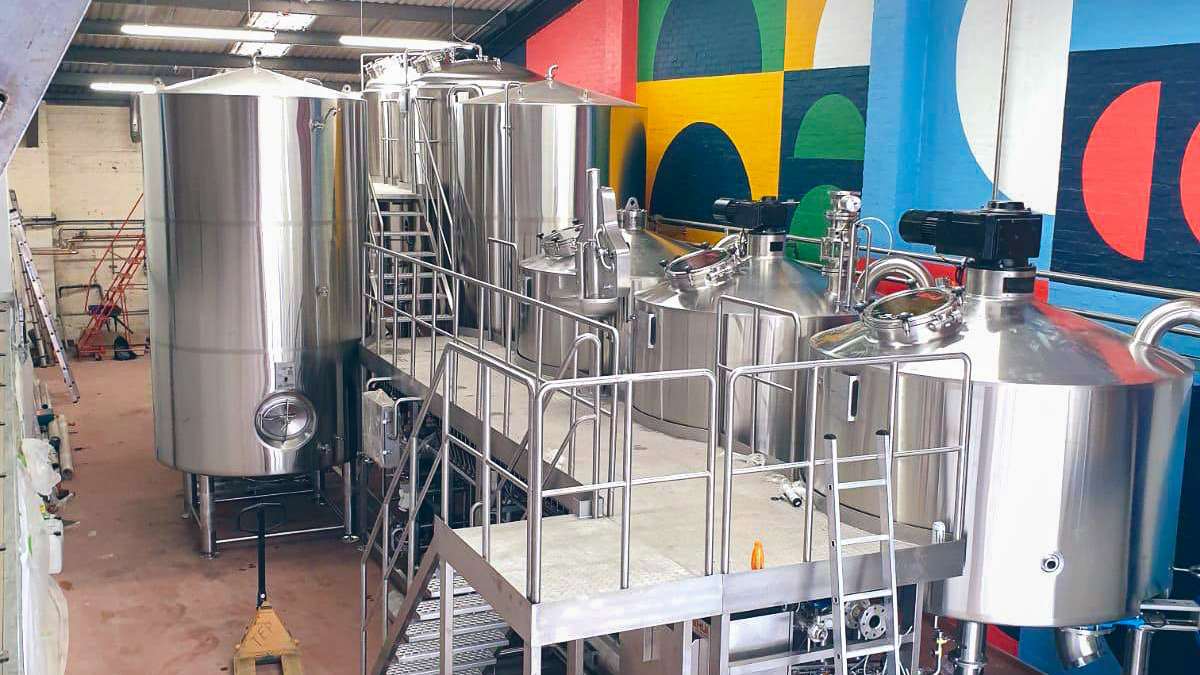 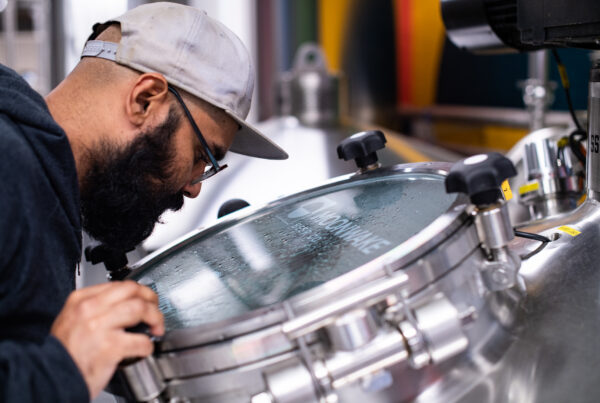 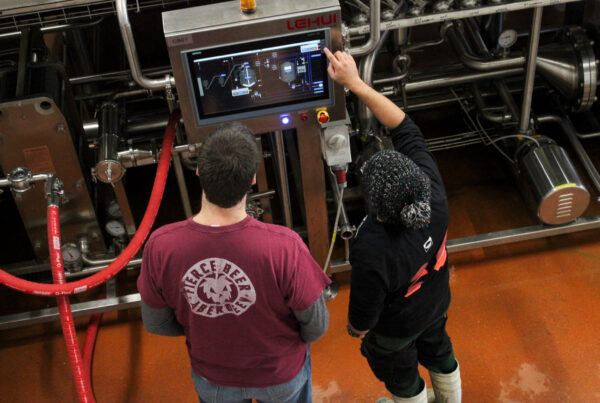 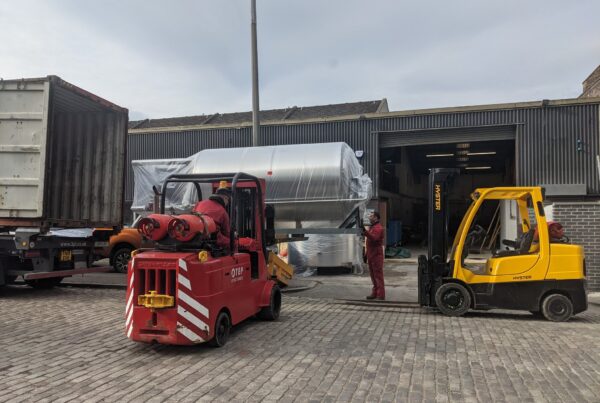