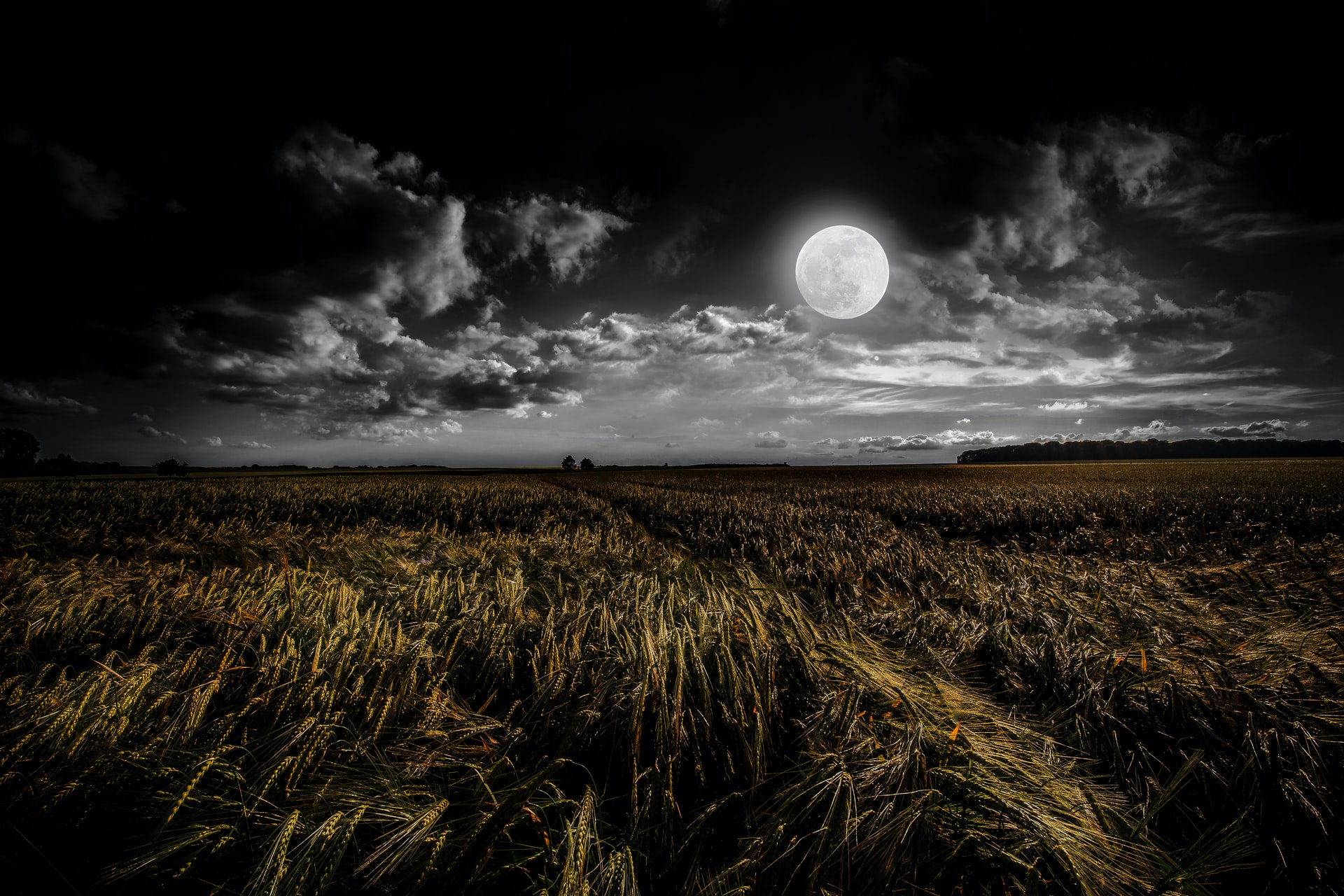 September’s full moon is dubbed the Harvest Moon as it’s the time of year when farmers harvest their crops. The Farmer’s Almanac says: “Unlike other full Moons, this full Moon rises at nearly the same time—around sunset—for several evenings in a row, giving farmers several extra evenings of moonlight and allowing them to finish their harvests before the frosts of fall arrive.”

The harvest moon rises in its full peak the day before the first day of Autumn. 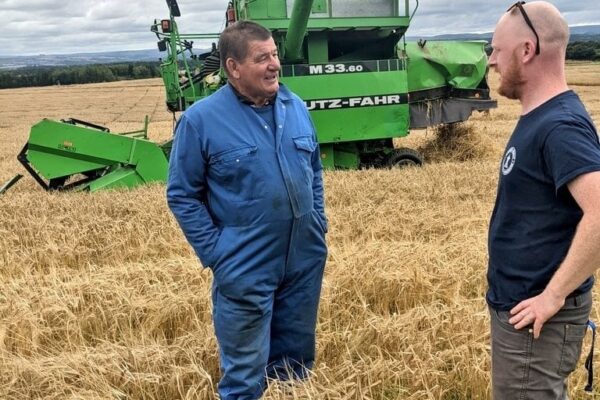 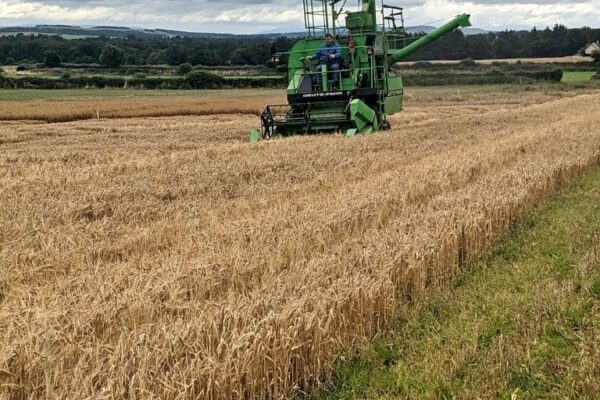 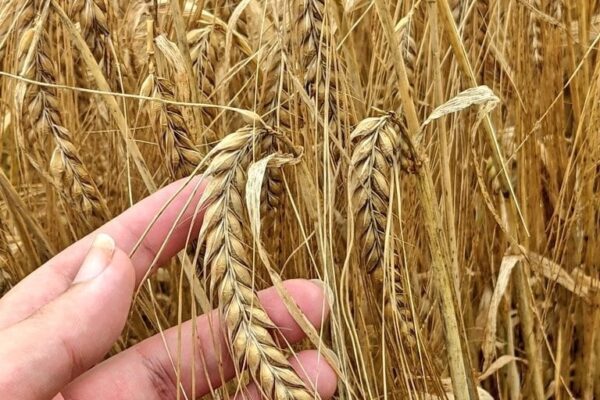 We recently went to watch the harvest of some local trial barley plots with one of our malt suppliers, Baird’s malt.

Just outside of the city, on the cusp of the Pentlands sits Boghall Farm where, a couple of weeks away from retirement, farmer Douglas told us that the haar coming in from the coast meant they’d had to wait it out before deciding to harvest.

The crop from these trial plots won’t be going into our beers yet, there’s a bit more experimenting and learning before new barley is made available to the market but we won’t bore you about nitrogen levels.

However, our head brewer is keeping in close contact with our local producers and suppliers so we can make innovative beers when the time comes and the right brewing recipe falls into place.

The Harvest Moon will grace our skies on Tuesday 21st September.