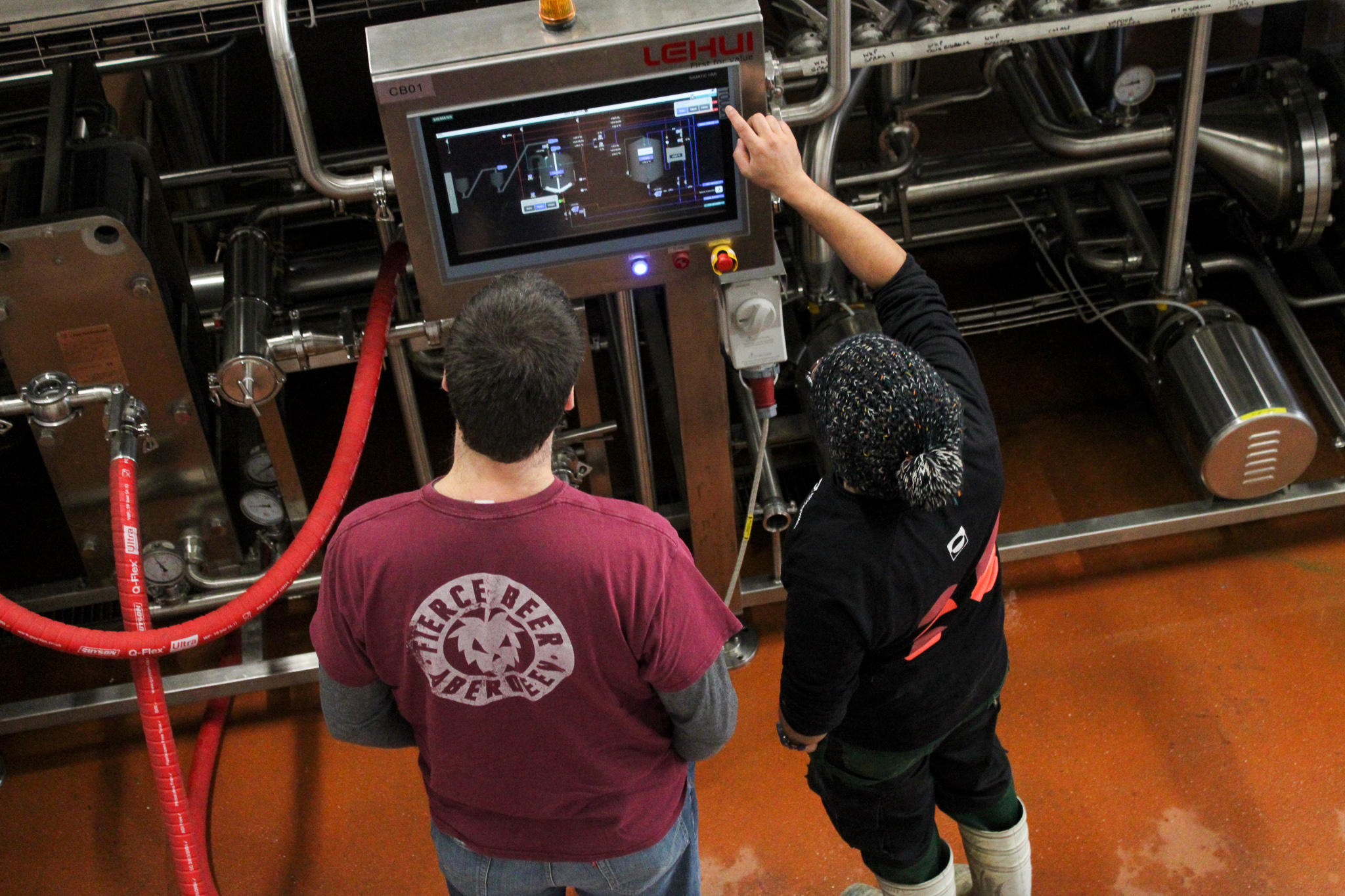 We are excited and humbled to be doing our first collaboration with Fierce Beer.

It is fantastic to have the support in our early days of a fellow Scottish brewery who is equally as ambitious. We are keen to learn from each other by sharing our experience and creativity with one another, reflecting in the beers we’ll produce with one another.

We chose a Rye IPA to be enjoyed and drank as the days get colder and the nights get longer. We added 150kg of rye into this beer, so we are not kidding around.

This strong malt-backbone shall be complemented with notes of stone fruit and pear from Calypso, Ekuanot and El-Dorado hops. As our first collaboration, this red beer will have the FIERCE treatment with dried orange peel added during fermentation. 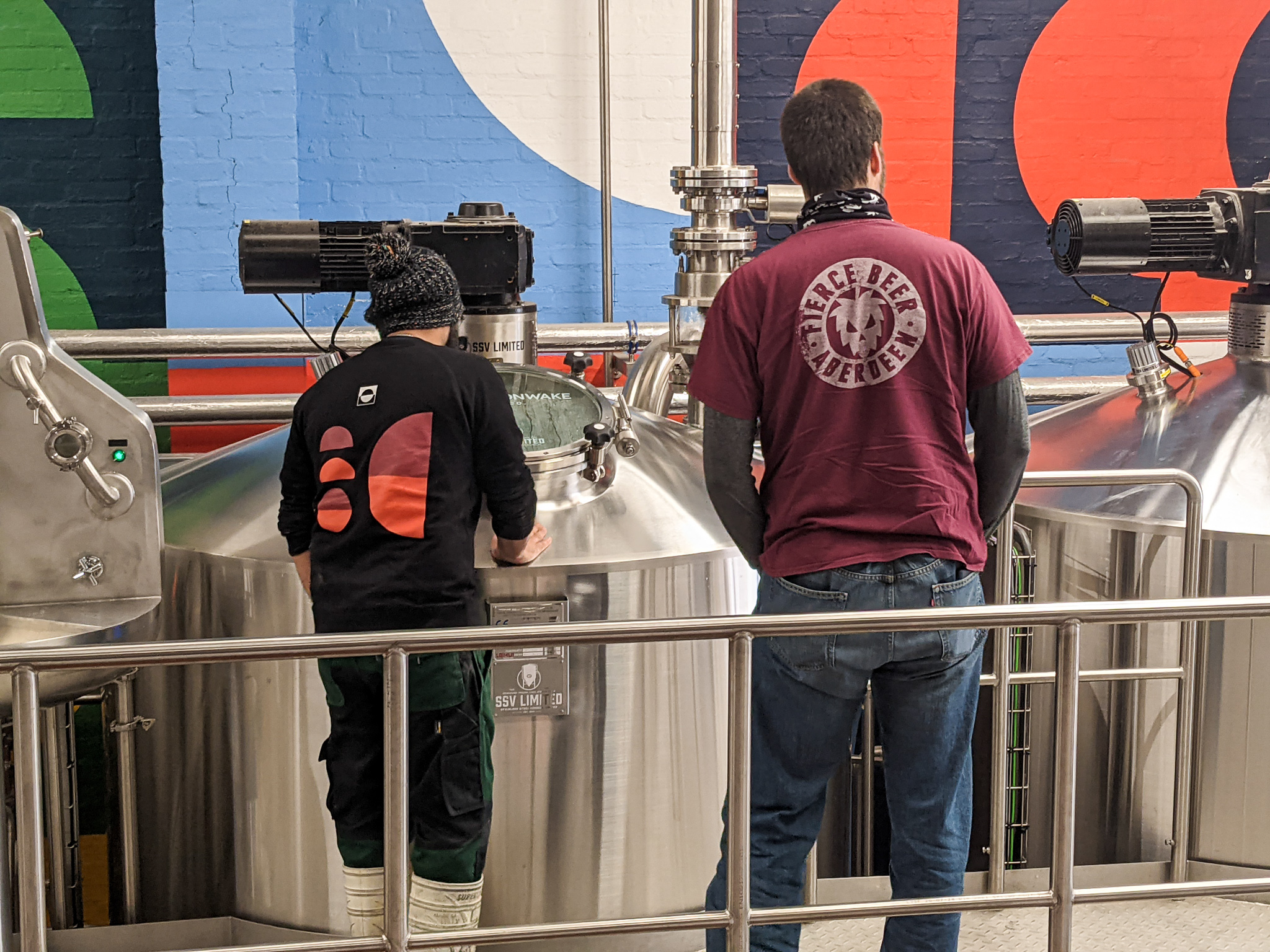 It was a fun experience working with Dave, the head brewer of Fierce Beer on the recipe and it was a great chance to step out of our bubble and look at beer from a different angle.

We plan on doing a reciprocal brew where we will take the same recipe and brew it in the style of Fierce Beer, pump up the ABV, add adjuncts and dry hop with more than just hops.

We are excited about the brew and look forward to how these beers will complement each other. While learning about new techniques and gaining an insight into each other’s world, we will come out of this collab with two stunning beers and have a more rounded and better brew team. 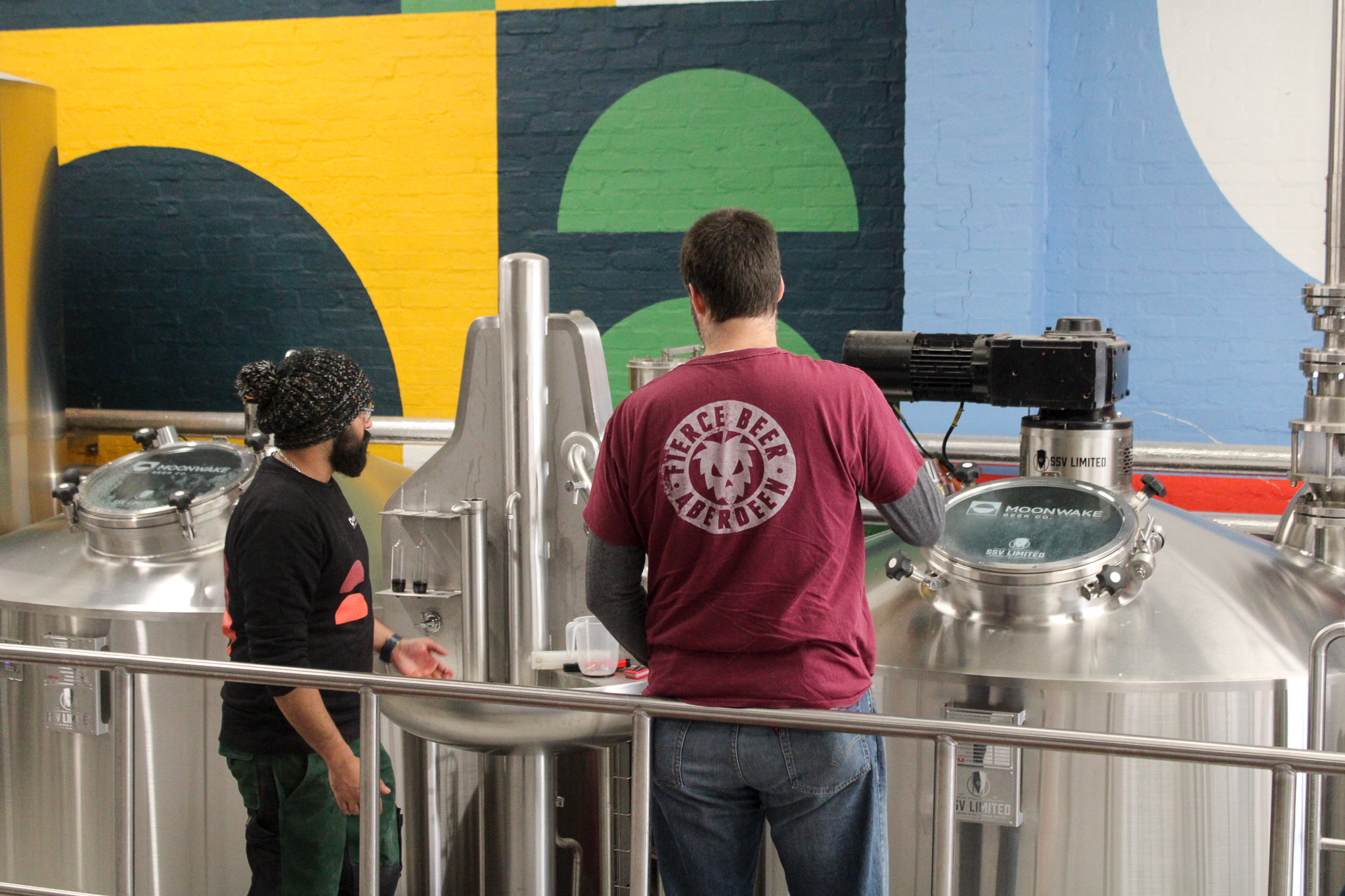 Rye IPA will be available in our taproom, webshop and in Fierce Beer’s bars from early November.

Get our newsletters to know when this beer is released 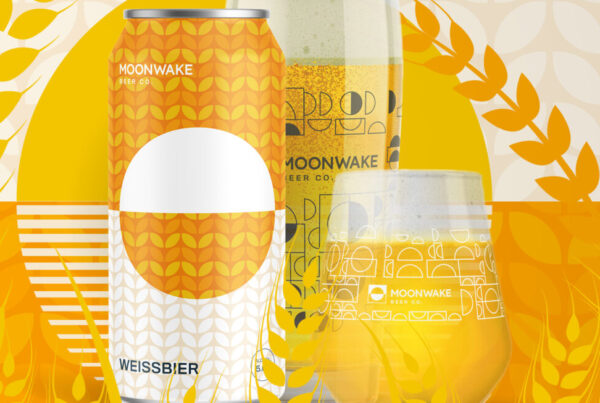 Weissbier has won gold for wheat beer in SIBA's regional bottle & can awards! Fingers crossed for the national's in March 2023. 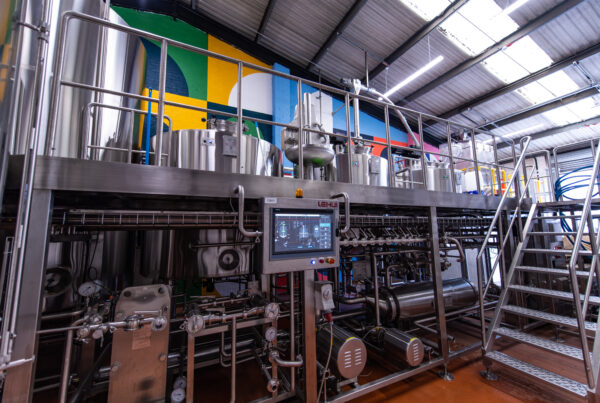 We have had the pleasure of being chosen as Brewers Journal's Best New Brewery of the Year by the esteemed awards judges panel. We got to celebrate in style at… 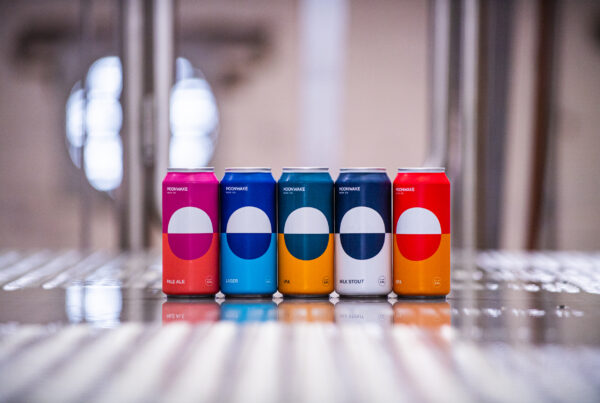 We have had the pleasure of being chosen as Best Newcomer for the Beer52 Awards 2022! We brewed an exclusive 7 Hop Pale to celebrate the occasion.