Scottish brewing has prehistoric origins going back 5,000 years. Edinburgh’s brewing history goes back to the 12th-century monks of Holyrood Abbey.

In the 18th and 19th centuries, brewers established themselves, Scotland and Edinburgh as a true powerhouse, known across the world for exporting beer.

The brewing industry in the city grew to a height of 38 active breweries in the 19th and 20th centuries. Sales figures grew to rival those in Dublin and Burton upon Trent. 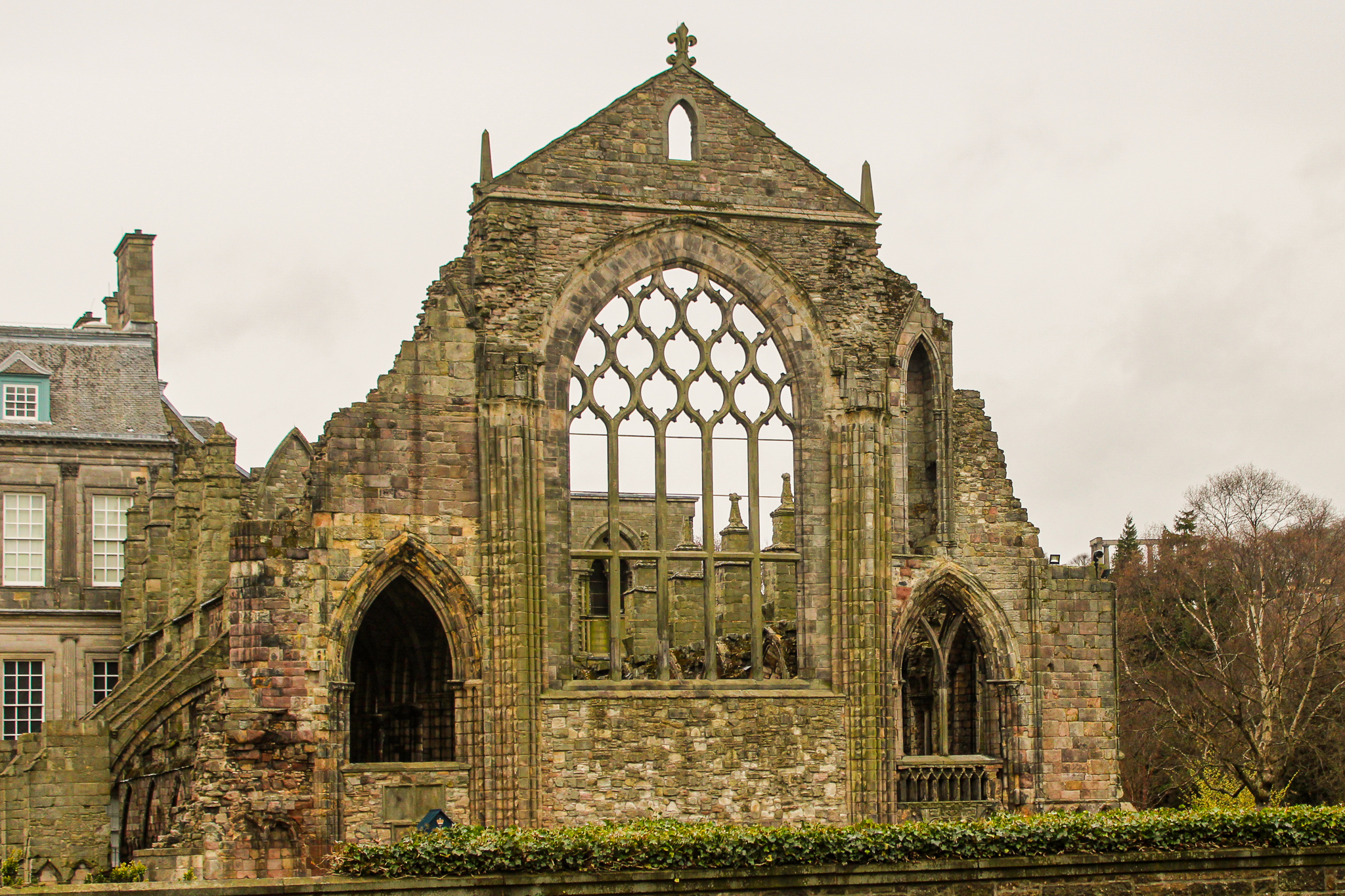 Edinburgh became a beloved location for the industry because of its transport links, geography and its water. Underground springs dictated where most breweries were located.

Brewers who enjoyed the most success included William Younger, who started business in 1749 in Leith and William McEwan who founded Fountain Brewery in 1856.

Brewing in Scotland gave us Scottish Ales, including the Wee Heavy. A substantially malt-influenced beer style now infamous across the world. 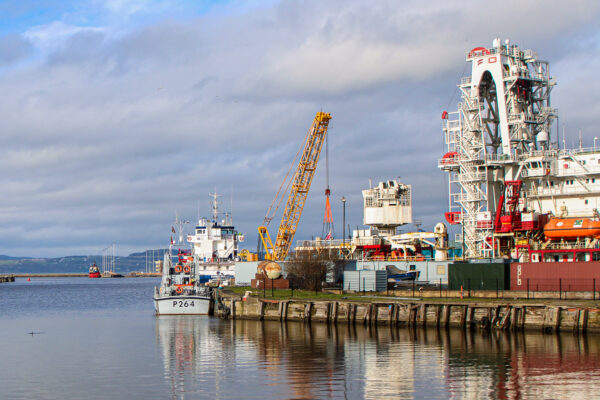 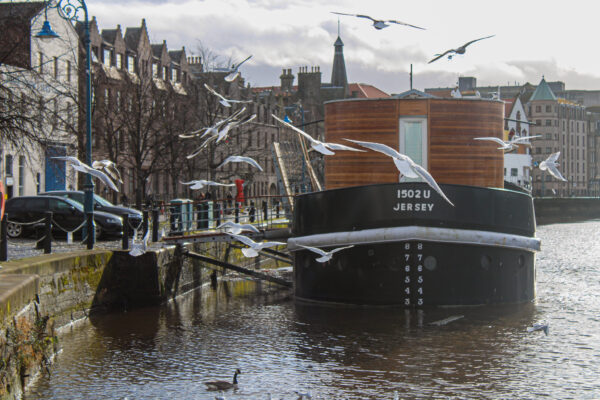 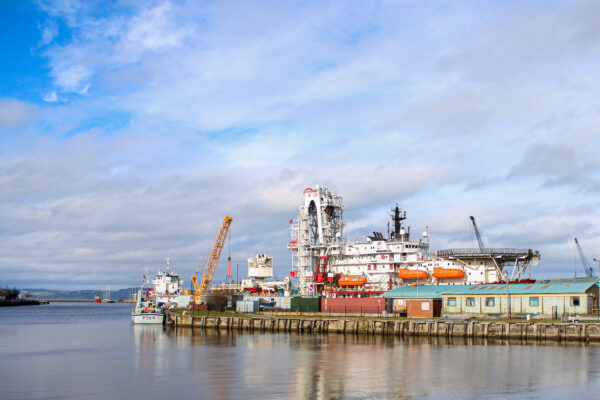 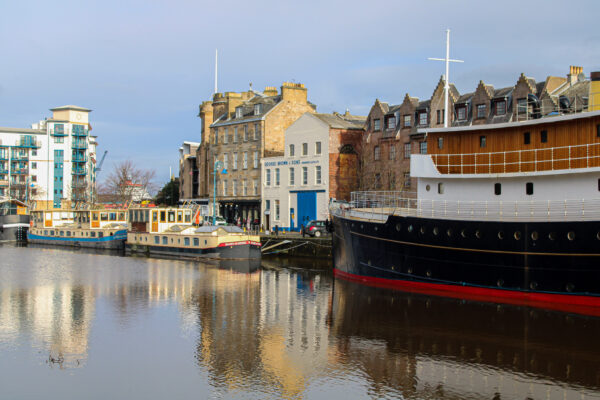 Scotland’s soft water suited the style, similar to how the water in Burton Upon Trent suited IPAs.

The Scottish lager mantle was then taken by Tennent’s, you may have heard of them, who began brewing Tennent’s lager in 1885.

Following in these footsteps, our first beer going into tank will be our Lager, an innovative blend of Scottish barley and New Zealand hops. The latter being a homage to our Head Brewer’s heritage. 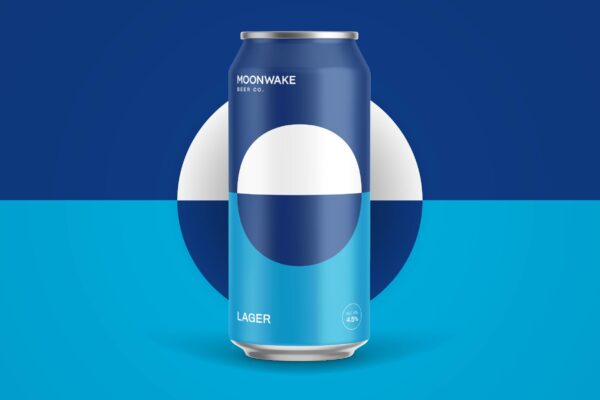 When our Leith location found us, we didn’t have to think twice. The Shore used to be a bustling port with beer being among many exports.

Edinburgh has an enthusiastic and growing craft beer scene with specialist bottle shops and craft beer-focused venues. We’re looking forward to our taproom being amongst them.

Brewing has found its way back to Edinburgh and Leith with us and our neighbours finding home here. You can now plan a rather impressive craft beer pub crawl. 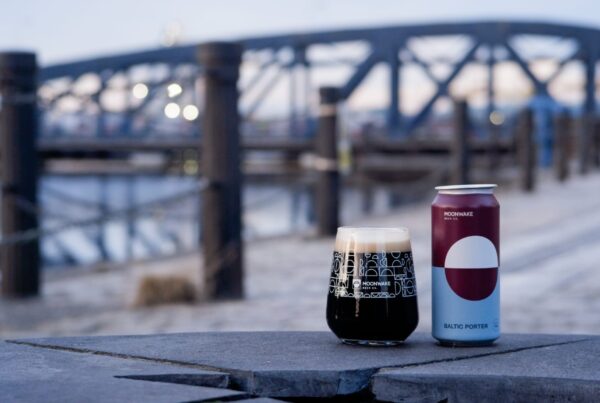 We've made a cold-fermented, dark, strong beer to share with you through the tail-end of another COVID-Winter, but what exactly is a Baltic Porter? 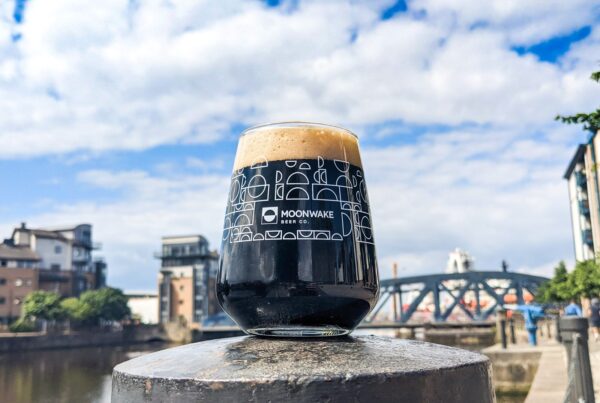