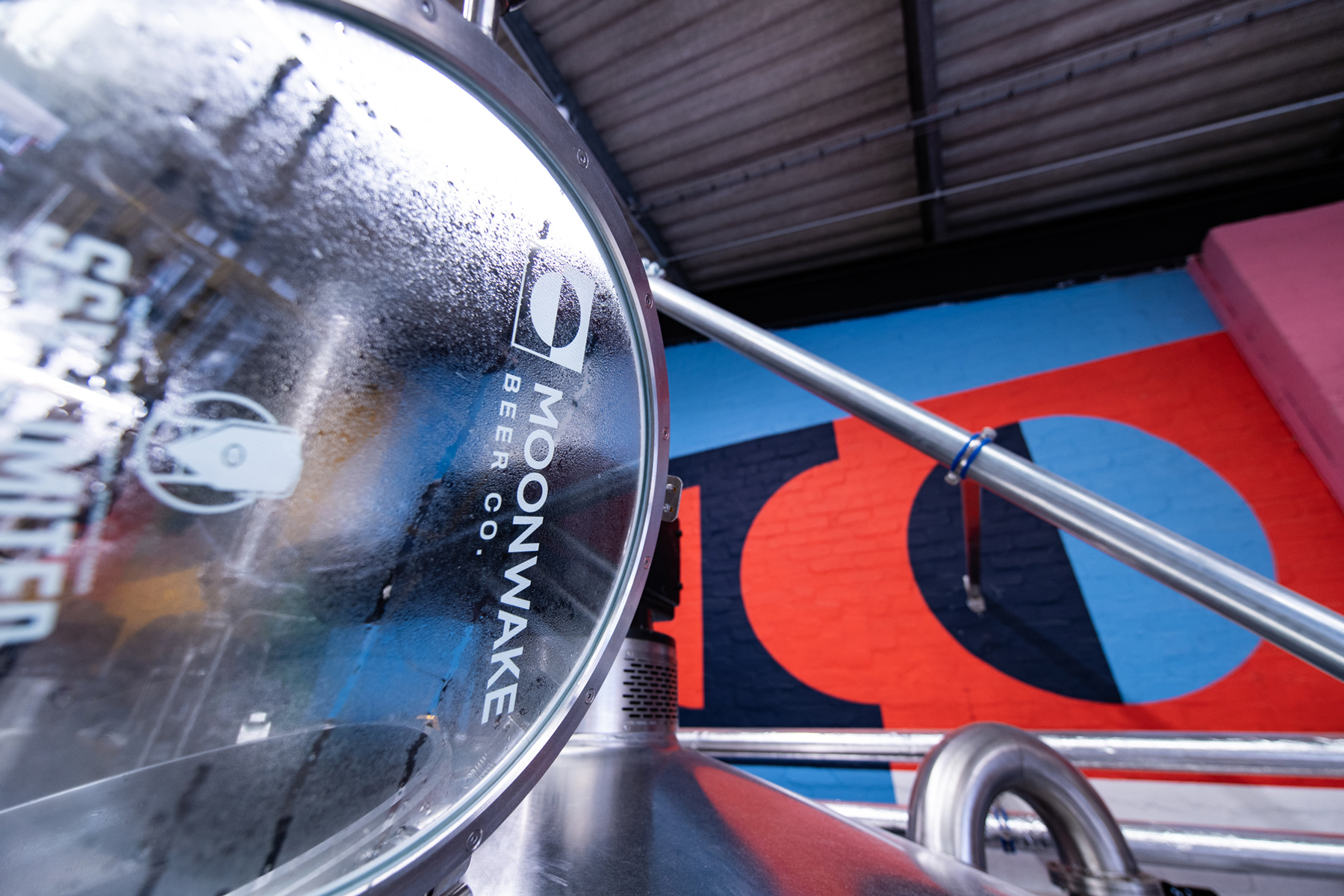 Back In The Day – Ferment Magazine

The UK craft scene has come a long way in the past ten years, and breweries setting up shop today face a very different set of challenges, writes Sarah Sinclair for Ferment.

In many ways, being a craft brewer is like being the hero of a Greek tragedy. There’s a strictly prescribed, formal journey these characters must undertake, from disillusionment with an existing career, to brewing 30-litre batches in their garage as a means of escape. An act of extreme faith and vision propels our hero into the heady days of a new commercial brewery (in which they must complete legendary trials: finding a distributor, losing an entire batch to an unreliable mobile canning line etc). Even as they ride high on a wave of hype juice, we the audience are looking out for the fatal flaw that will perhaps bring them low in Act 3 (and we’ve seen plenty of those lately).

It’s a cliché, but for the very good reason that a great, great many craft brewers started out exactly this way, with nothing but a tiny, ramshackle brew kit and a surplus of self-belief. But with the UK beer industry firmly on the journey from adolescence to maturity, are the days of noble homebrew hero giving way to a new wave of brewery start-ups, backed by vast commercial experience and investment that reflects their ambition? 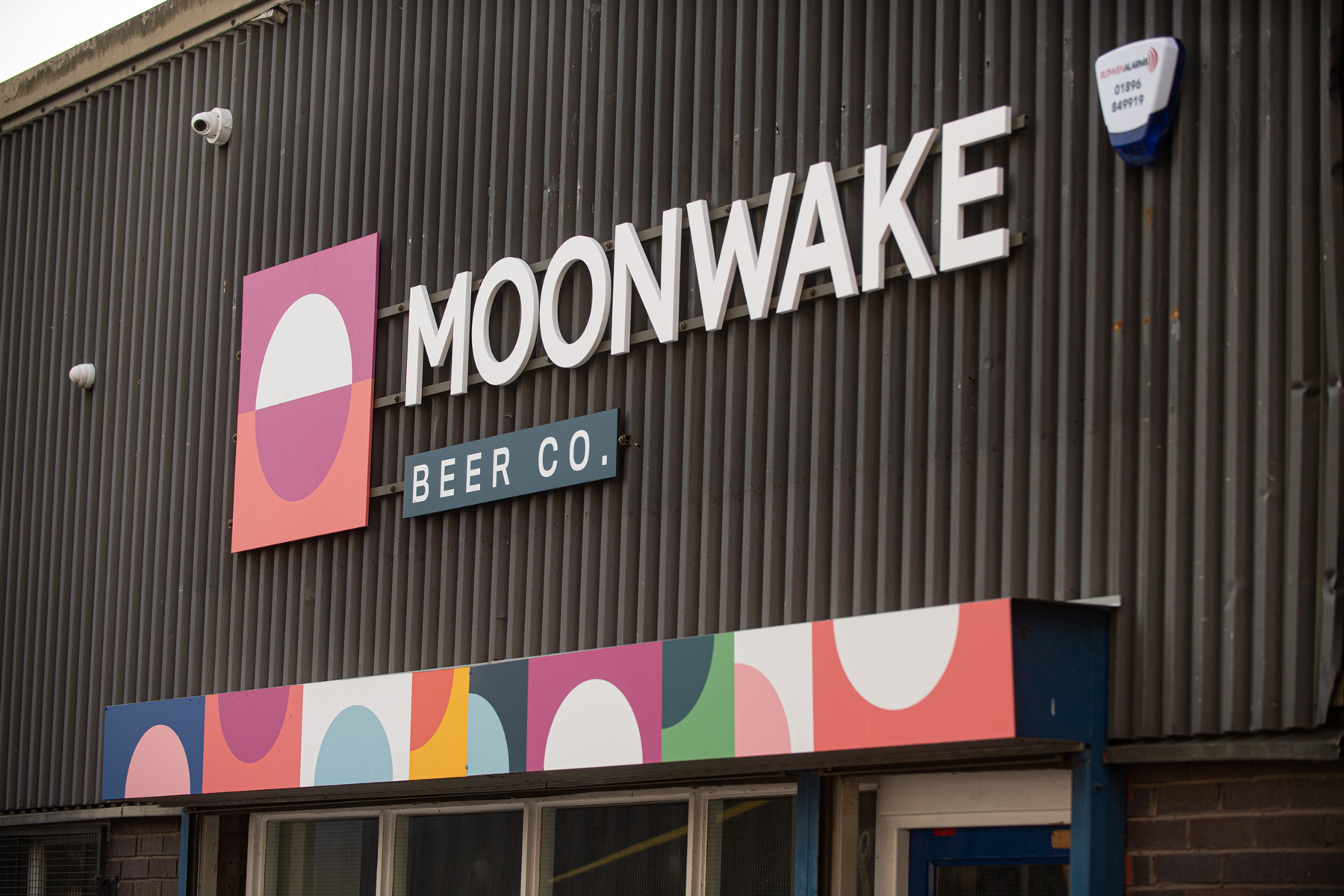 …Moonwake Beer Co in Edinburgh is in many ways typical of a new breed of brewery, coming off the starting blocks with an experienced, professional team and a decent chunk of investment. The brewery’s directors have twenty years’ collective commercial brewing experience, but made the decision to appoint seasoned sales and marketing professionals before the first keg had even rolled out the door; something a previous generation of brewers may not have had the resources or the inclination to do.

The brewery’s Finlay Heslop says: “One of the reasons why we went so big was because we are an experienced brewing team – brewing commercially is all I’ve done since I was 18 – so this for us isn’t a hobby but a business. You have to be confident that you can grow. If you look at any of the big players in the craft beer industry, they all bought small kits initially and very quickly had to buy new kits. Our investors wanted us to be ambitious, so we went for 35hl; it’s big enough that we can really push the brand throughout the country, but small enough to fit inside a city and it’s small enough to experiment.”… 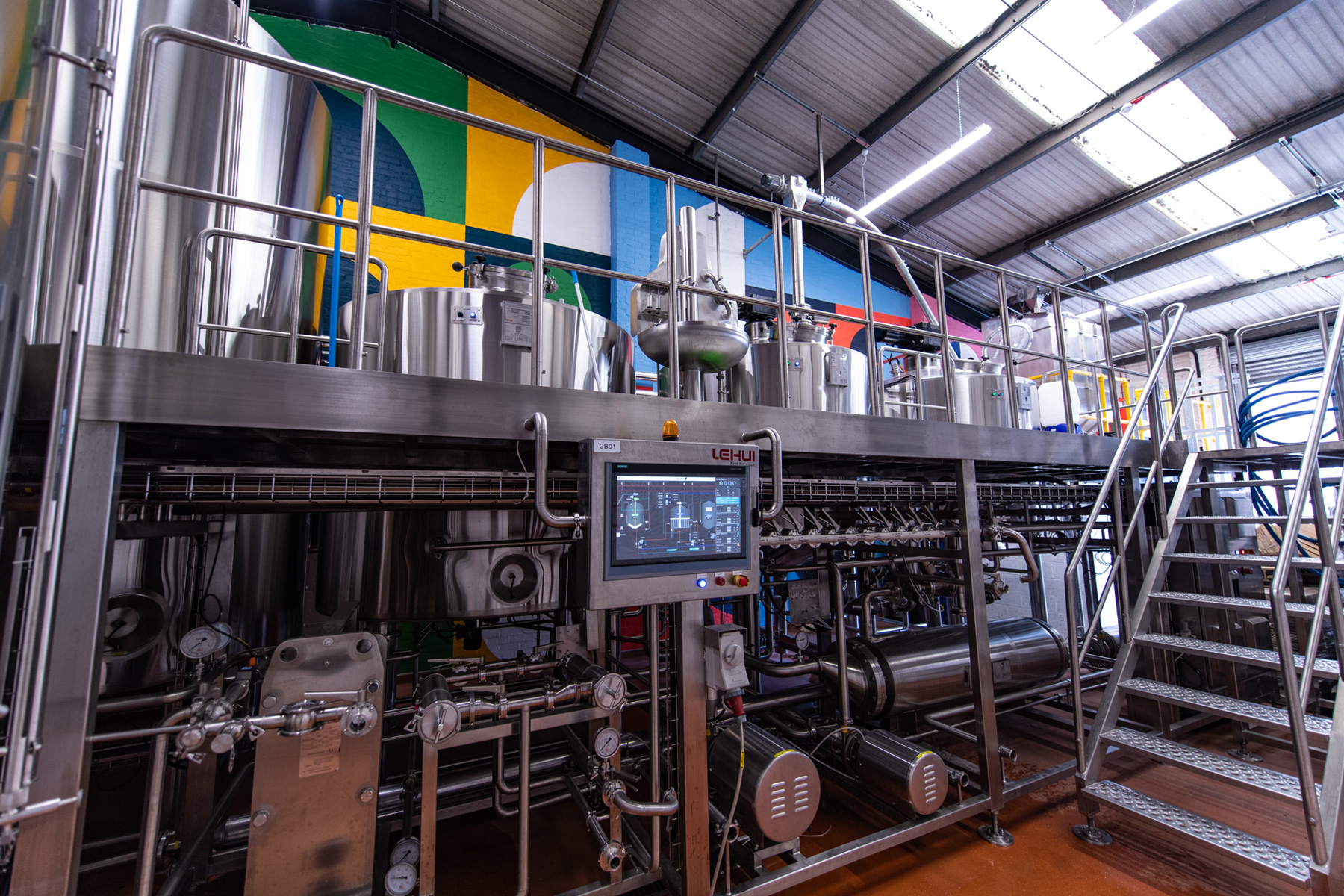 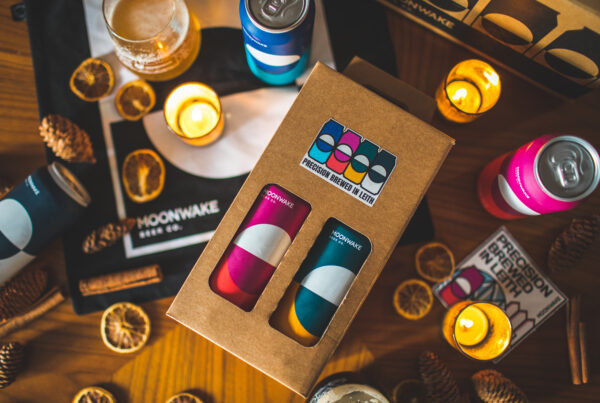 Gift them the moon this Christmas. Precision brewed in Leith, our beers (and exclusive merch!) are available for nationwide delivery. Shop online or pop by our Leith Christmas Brewery Market… 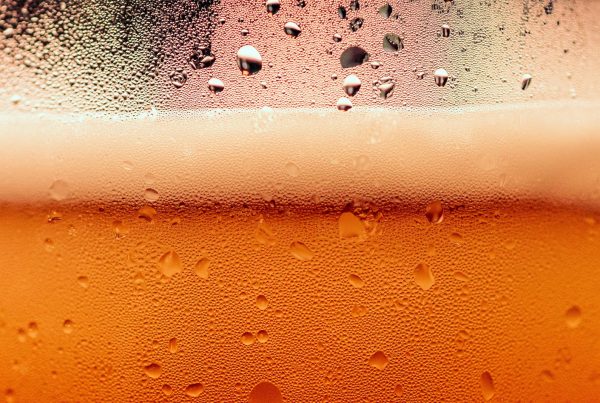 We chatted to the Hop Forward Podcast about Moonwake's origin story Already a year in the making, Moonwake Beer Co based in Leith, Edinburgh, spent January 2021 lockdown awaiting delivery… 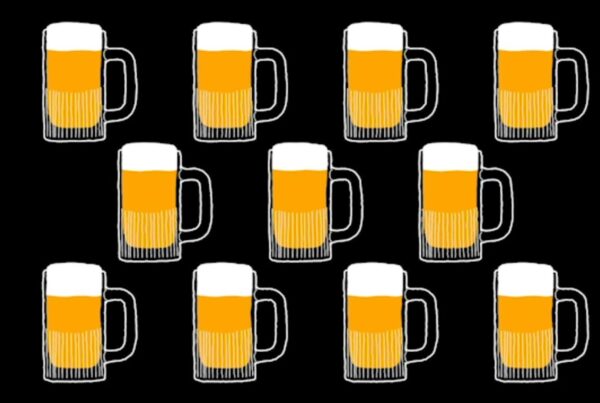 As part of What's In The Glass? month-long celebration of women in beer, our Marketing Manager, Sarah shared a beer with them.